[ezcol_1third]Prof. Himadri Banerjee, a distinguish historian, internationally known for his books and prominent work done on Sikh history, talks in this article about the most important and significant role of Satguru Jagjit Singh Ji for continuing the traditions and heritage of Namdhari Sikhs and opening of new frontiers of communication and consolidation of Namdhari ideology.

Every community is proud to have such leaders with long term visionary perspectives. Contemporary global human community needs toleration and dialogue so that others could live and prosper. The Namdhari Sikhs found him in their critical moments of development. Satguru Jagjit Singh realized the spirit of the age and tried to inject it among his followers. 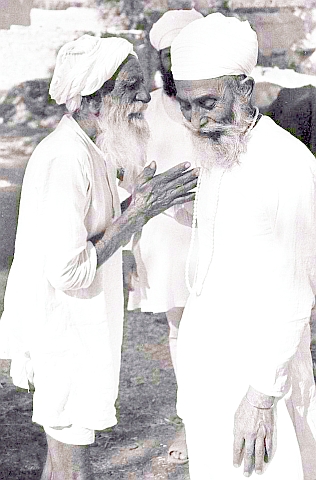 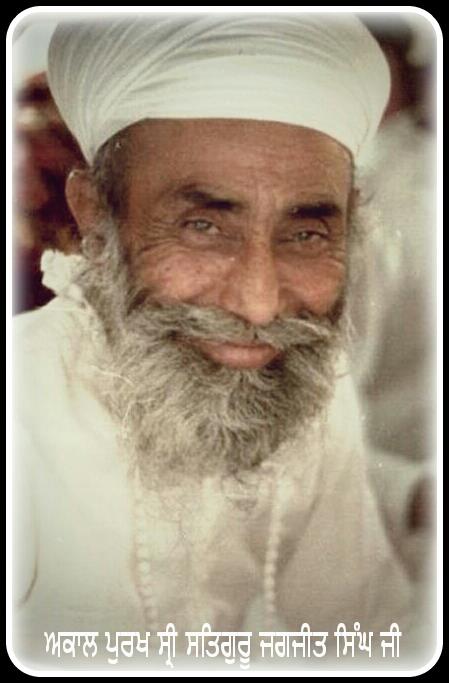 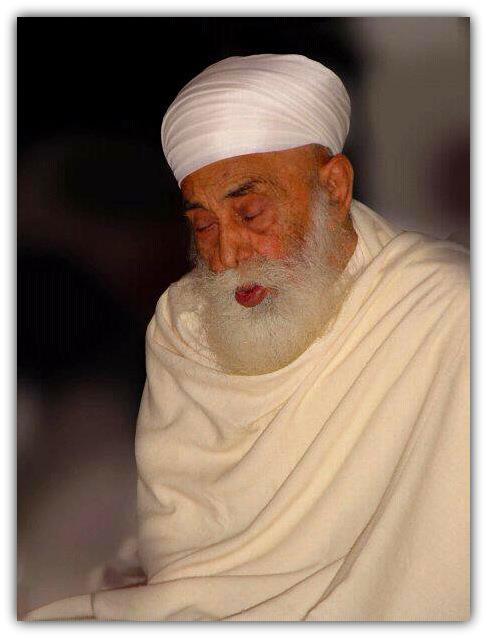 A LEADER AND HIS COMMUNITY:
(By Himadri Banerjee)

In studying India’s past of the post-Independence decades, a well-known American anthropologist popularized concept: ‘When A Great Tradition Modernizes’. My understanding of the history, development, expansion, consolidation and progress of the Namdhari community under the leadership Satguru Jagjit Singh confirms the point. During his guidance of the last sixty four years, the community not only succeeded in continuing its tradition and heritage but achieved opening of new frontiers of communication and consolidation. It underlines an uninterrupted interaction between Satguru and the community. In other words, the Namdhari community could understand what the leader had been trying to achieve the goal for them. The message of understanding between these two ends remains an important distinguishing marker in the life of any religious group.

The progress of the Namdhari Sikhs extended over the last six decades would illustrate the point. During his leadership, the holding of annual Holla Mohala festival provides an illuminating example of it. Out of the last fifty-nine years of commemorations, Sri Bhaini Sahib (Ludhiana) has the credit of holding it on twenty-seven occasions. The remaining twenty-five years, the same function took place in different parts of the country, such as Ganga Nagar, New Delhi, Hissar and Gola Gokarannath within the limits of the country. Similarly, some places outside the country like Birmingham, Bangkok, Dar-Es-Salam and other locations witnessed the holding of the celebration at five places.

The wider visibly of the Namdhari Sikhs, first outside Punjab and subsequently, at a late date beyond country’s territorial limits of the country in three distant continents underlines that the community witnessed linear growth since the second half of the twentieth century. The spirit of consolidation matched its pace of development. Much of its credit goes to Sri Satguru Ji who had been at the helm of affairs during these crucial years. Sri Bhaini Sahib continued to thrive as the heart of the community, but it was not tired of sending new message of hope to far away locations inhabited by its larger number of followers. It does not point to any de-centring of Sri Bhaini Sahib, but an intimate dialogue between the core and its home away home locations. As heart pumps continuously fresh blood to continue proper functioning of any human body, similarly the gates of Sri Bahini Sahib remain always open to the members of the Namdhari sangat so that they may have the privilege of fresh breathing and become aware of what has been taking place there. Another important point emerges out of it. It also goes to the credit of Satguru Jagjit Singh’s leadership of setting up new Namdhari residential locations for the future development of the community. The process had been going on since the days of Satguru Ram Singh ji and his successors. Satguru Jagjit Singh encouraged his disciples to new areas of human activity and development.

With his encouragement, Namdhari Sikhs travelled beyond India across the seven seas. It may remind us of the message of Guru Nanak Dev which is associated with his visit to Hasan Abdal. The first Sikh Guru advised that good people should go away from there to distant places so that they might serve as guiding spirit of Sikhism’s spread to distant parts of Punjab and beyond. The Great Tradition of carrying the banner of Namdhari Sikhs thus reached a new height under Satguru Jagjit Singh underlining the community’s mobility and enterprise to add new territorial space. It emphasized how modernity and urbanization was internalized by the Namdhari Siksh which they had inherited from their predecessors since the days of the early Sikh Gurus. The community remained ever watchful of its distinct maryada, which cemented their relationship in far away locations. Satguru Jagjit Singh’s name is no less associated with the development of interfaith dialogue. He was aware of India’s religious plurality and cultural diversity which had added to her uniqueness. Dialogue across varied religious communities of the country remains another distinctiveness of Sikhism Guru Nanak’s Sidh Gosht as well as Guru Gobind Singh’s Dasam Granth highlight the point. Satguru Jagjit Singh took special care of organizing such meetings of leaders of different faiths, such as Hinduism, Islam and Buddhism. Such meetings took place not only within India, but also in other parts of the globe. Every community is proud to have such leaders with long term visionary perspectives. Contemporary global human community needs toleration and dialogue so that others could live and prosper. The Namdhari Sikhs found him in their critical moments of development. Satguru Jagjit Singh realized the spirit of the age and tried to inject it among his followers.